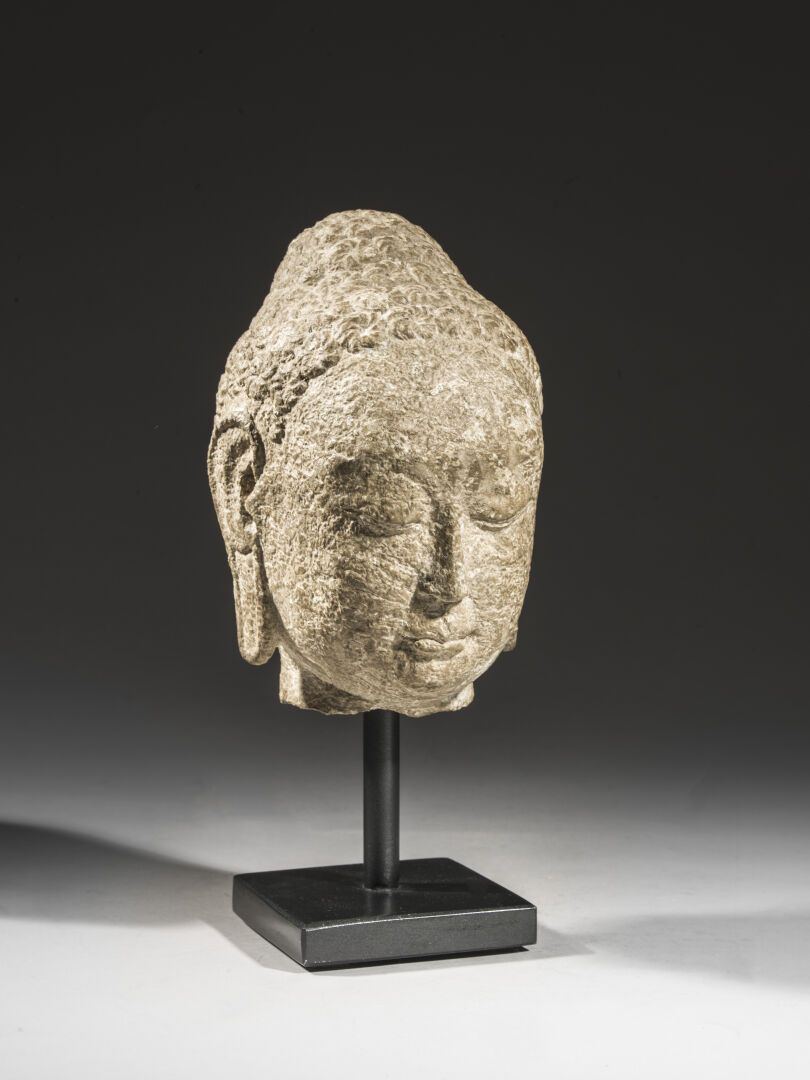 [Exceptional copy] MOLIERE, Jean-Baptiste Poquelin dit. Dom Juan or the Feast of Peter. Illustrations by Jacques Leman. Paris, Testard, 1889, in-4 bound in full jansenist red morocco, spine ribbed, large inner scroll, gilt head, lining and first guard of blue moire, combed endpapers, gilt head, cover and spine preserved, presented in a slipcase, minor rubbing to the spines. Binding signed by Wendling. Special edition on luxury paper at 550 copies, this one is one of the 125 first numbered on Japon (n°75), with large margins, including the frontispiece in three states (black, sepia and sanguine) and the headbands, ornamented letters and caps in two states (black and sepia). Remarkable copy enriched with an autograph letter signed by the tenor Giovanni Matteo de Candia dit Mario, dated January 14, 1859, addressed to Toribio Calzado, director of the Théâtre italien de Paris, in which he refuses the role of Don Ottavio in Mozart's opera Don Juan "since I sang the role of Don Giovanni, it would be even more difficult for me because of the confusion that would occur in my memory" (2 pages in-4). The letter laminated on paper is surmounted by two photographic portraits in medallions of the singer Mario, one of them in Don Juan costume. Moreover, the copy is embellished with an original full-page pen and ink drawing of "La Mort de Don Juan" by Jean-André Rixens, signed and dated 1908, on the lower right, as well as an original watercolor signed by Eugène Grivaz on the false title. Provenance: Libraries of Arthur Meyer, writer and director of the newspaper Le Gaulois (bookplate and motto at the foot of the spine of the binding), and Dr. Desnos (bookplate).